Arianna Lint is the Founder and President of Arianna’s Center, a community-based organization that provides leadership, advocacy, education and training, case management and linkage to care for transgender men and women in South of USA, Puerto Rico area, with offices in South Florida and Puerto Rico and also part of the National Board of PositivilyTrans, Translatina Coalition, and The Well Project, she is refugee from Lima, Peru, and law graduate of University San Martín de Porres, Arianna has spoken at dozens of trans and HIV-related conferences Arianna is a U=U worldwide Ambassador and she work like consulting for the White House’s National HIV/AIDS Strategy and CDC, She is an outspoken advocate for transwomen living with HIV and the needs of expanding PrEP, Inmigration and Mental Health Access to the transgender community. Arianna was a recipient of an Aqua grant which helped opened Arianna Center. 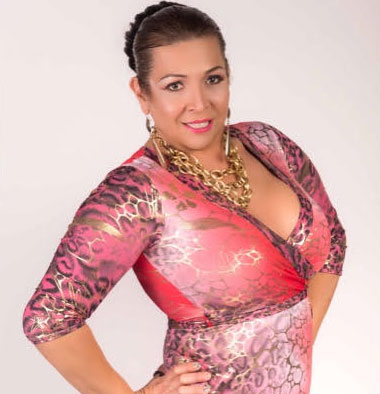